Gallery for this year’s performance of the S&M Project at the Obscene Extreme festival, for the fourth year!

The photo gallery contains photos from different photographers in different qualities. The gallery and who participated in the show, can be found below.

Asceticism is something unknown for most of us, but Sins, that’s different story… We all love them.

They’ll all connect with asceticism in perversion, pain and blasphemy! 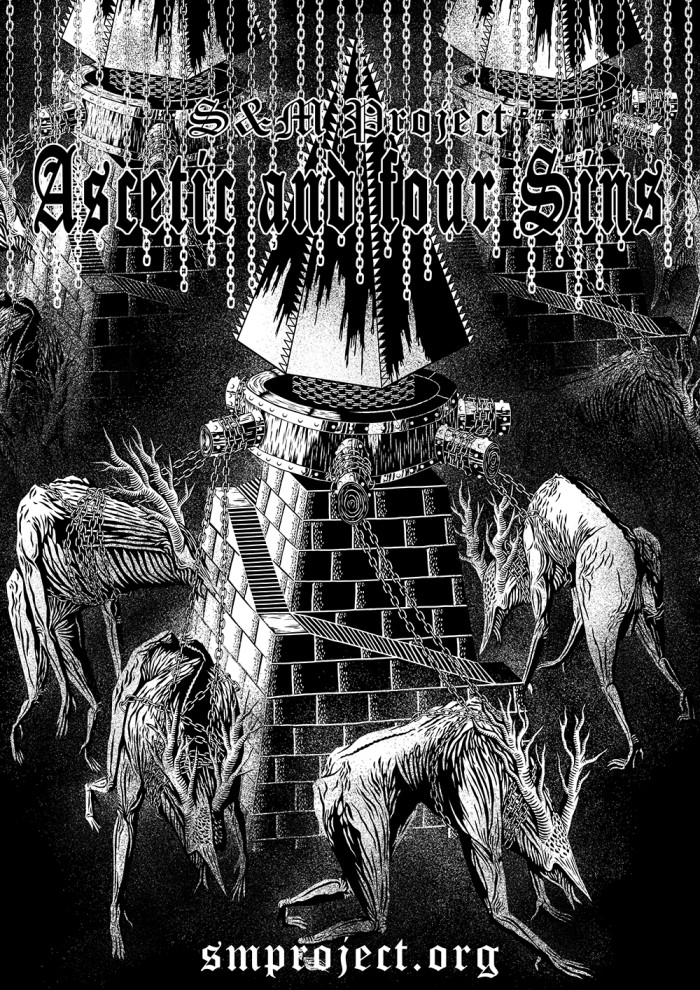 These web pages are for adults only

These web pages are for adults only.
Before entering smproject.org please read terms and conditions below.
These pages contain uncensored sexual explicit material inappropriate for minors. 18 years at least required for entering!
BY CLICKING ON "ENTER" below you are claiming: